Among the Danes – summer residency at Hald Hovedgaard

The Danish Centre for Writers and Translators had the pleasure of offering four two-weeks working residency in the buildings on the beautiful grounds of Hald Hovedgaard, near the town of Viborg, in the period of June 17 – August 12, 2019.

Four foreign authors who as a sole author have had at least two books of fiction or poetry published were chosen to come to Denmark and for two weeks live in and share the a writing-conducive environment at Hald Hovedgaard together with seven Danish writers or translators.

The residency was free for the chosen writers but they had to pay for their own food and the travel to and from Hald/Denmark by themselves.

These four writers were chosen for the Among the Danes 2019 residency:

A call for application for Among the Danes 2020 is planned to be announced March 2 2020.

Read about the facilities at Hald Hovedgaard here. 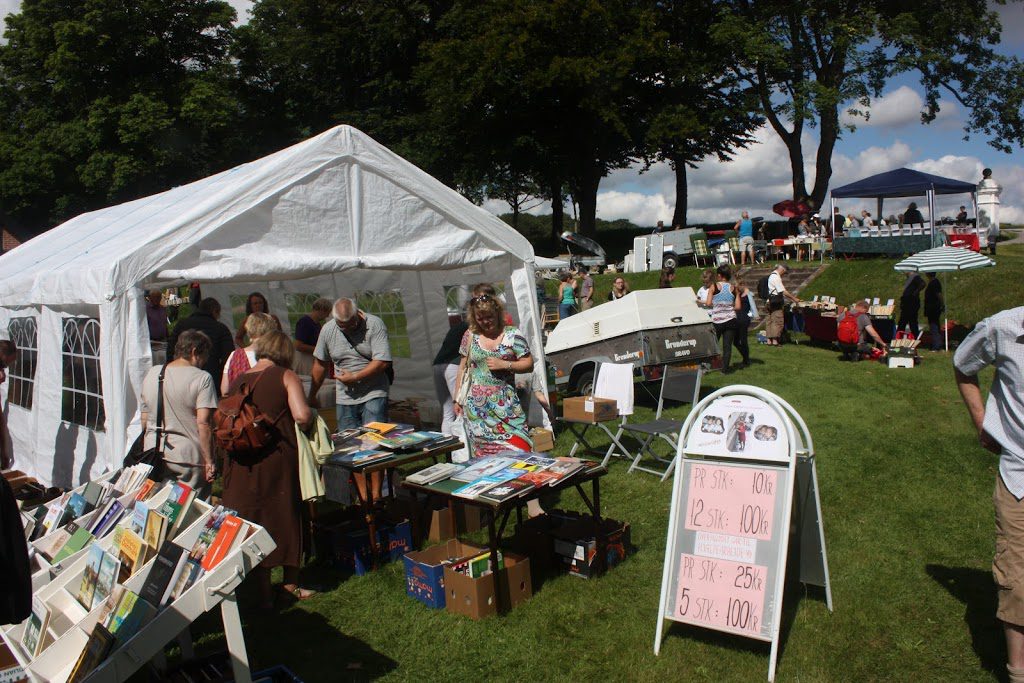